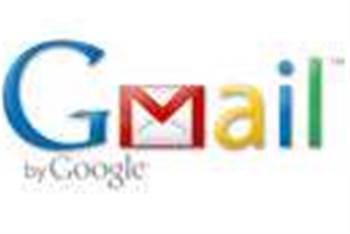 Thousands of Gmail users have seen their accounts wiped of both messages and contacts, it has been reported.

Users took to the web to complain about having their inboxes almost completely emptied.

“All mail was gone. I also got some notifications which you will get when you have a new account. Seems something must have been reset,” one posted on the Gmail Help Forum.

“All messages, labels, settings gone, everything reset to defaults. Looks more like a Gmail bug than a hacking incident,” another added.

Google confirmed there was an issue with the email service.

“This issue affects less than 0.08 per cent of the Google Mail userbase,” Google said on its Apps Status Dashboard.

“This is a revised estimate. Google engineers are working to restore full access. Affected users may be temporarily unable to sign in while we repair their accounts.”

By 03.40am, Google said Gmail had been restored for “some users” and it expected all affected accounts to be fixed “in the near future.”

This is not the first time Gmail has been hit by a glitch.

In the latter half of 2010, a bug in the service caused numerous emails to be sent from accounts by mistake.

Again, Google forums were filled with complaints from users – something the firm will want to avoid if it wants to be a real challenger in the email client space.

Got a news tip for our journalists? Share it with us anonymously here.
Copyright © ITPro, Dennis Publishing
Tags:
authenticationbackupcloud failuredisaster recoveryemail accounts wipedfailgmailsecuritysoftware