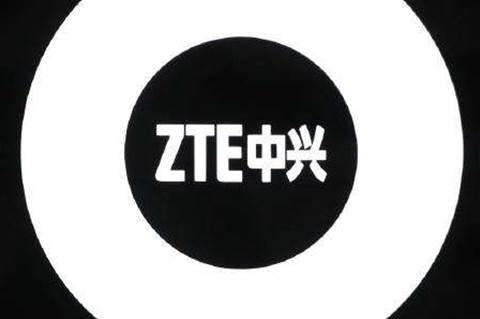 Many eyes on prize.

Interest in Nortel's patents has been robust, with Apple and Google named among bidders, but the auction process has been delayed by disputes over their worth, sources told Reuters last week.

"Everyone is preparing for it now," ZTE's intellectual property director Wang Haibo said in an interview. "There are some patents that we want, although not too many, but we will be looking to bid for some that include LTE," he said.

LTE, or Long Term Evolution, is the path being chosen by most telecoms carriers to upgrade existing 3G data networks.

The auction process is at a very preliminary stage and would likely not be concluded before July, ZTE said.

Huawei, another Chinese company that sources have mentioned as a potential bidder, declined to comment.

ZTE says it owns about 7 percent of all LTE patents and wants to bring this up to about 10 percent.

Earlier deals to sell Nortel's physical assets would likely have included patents associated with the businesses. It is not clear exactly which patents remain up for grabs.

"There can't be a lot left in there," said one high-level telecoms industry executive who declined to be named because his company has looked at the portfolio.

"I can't imagine what is left in there is of much value. But everyone in the industry will look at this sale to protect their patent positions, prevent competitors from getting things, or to ward off patent trolls who might make life difficult later on," the executive said.

The defensive utility of the Nortel patents would make them attractive to a company such as RPX Corp, which licenses patents on behalf of other companies including Samsung, Verizon, Sony, IBM, Hewlett-Packard and Research In Motion.

The patent sale is one of the final gasps for Nortel, which at one time boasted a market capitalization of more than US$250 billion and had some 90,000 employees.

By November, it had raised some US$3.2 billion for creditors by selling off most of its wireless operations and other assets to network equipment maker Ericsson, its optical networking and carrier ethernet business to Ciena Corp and its enterprise unit to Avaya.

Ericsson's head of strategy, Douglas Gilstrap, said the Swedish company would not necessarily need to be involved in the patent sale but was following its progress.

"We're very strong on patents," he said. "All I can say is that we are watching that closely."

Sources have said both RPX and Ericsson are involved in the process.