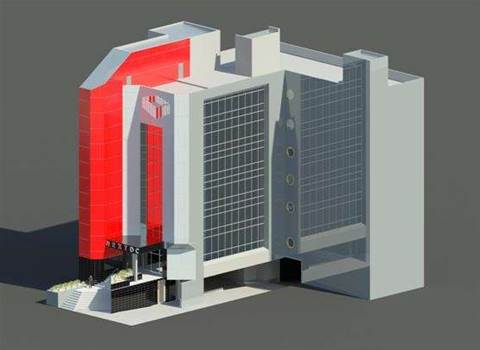 The board of NextDC has warned its investors that the recent floods in Brisbane have delayed the opening of its new Brisbane data centre.

The ASX-listed company, established by Pipe Networks founder Bevan Slattery and backed by $100 million capital in funding, today revealed that its Brisbane data centre – originally scheduled to go live in March, will instead take customer equipment from late May.

Electricity supplier Energex had originally scheduled a high voltage installation on February 26 to connect NextDC to the grid, but the Queensland floods have since shifted the utility’s priorities.

“Restoring power to the city’s major transmission network, including a number of significant buildings in the Brisbane CBD, is Energex’s highest priority at this time and it is now expected that the high voltage installation will proceed in April 2011,” NextDC said in an update to the ASX today.

The company said the “slight delay” will have no material impact on its sales projections.

NextDC also revealed that it is yet to obtain final DA approval from both Brisbane City Council and Melbourne City Council for the construction of its first two data centres – with answers expected in late February and March respectively.

“Whilst the Company does not currently believe there to be any material delay or overrun of project delivery timeframes and budgets, investors are encouraged to consider the risk factors associated with NextDC’s business activities and general market risks as highlighted in the NextDC IPO Prospectus," the company told investors.

The company’s anchor tenant, HarbourMSP, will take up half the floorspace at the new facility with a seven year lease of a dedicated 1000 square metre data hall, with an option to extend a further five years.

The company said it has signed non-binding agreements with FDC Construction and Fitout Pty Ltd for the build effort whilst it awaited Melbourne City Council's approval.

The Melbourne data centre will boast: