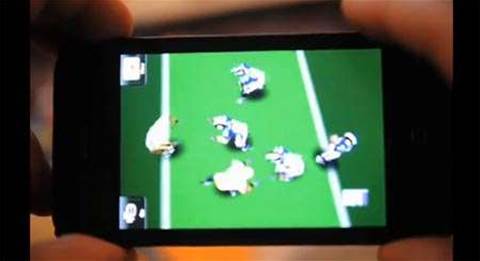 A man accused of hacking Comcast's live feed of the 2009 Super Bowl to replace it with hardcore pornography has been arrested.

The Tucson, Arizona Police department and the FBI arrested Frank Tanori Gonzalez on charges of fraud and computer tampering this week.

At the time Comcast said it was "mortified" by the interruption.