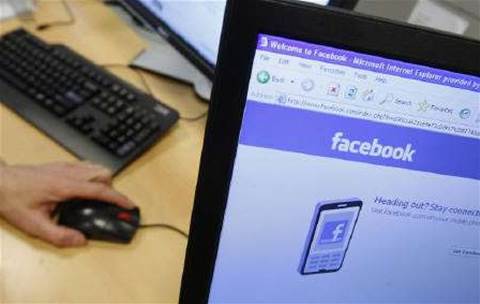 Facebook, which has about 2,000 employees and is now based in nearby Palo Alto, said Tuesday that the move to another part of Silicon Valley gives it more room to grow its staff in the future.

The world's largest social network with more than half a billion users, Facebook is chalking up sizzling growth in both operations and employees.

It leased the 1-million-square-foot campus -- the former headquarters of Sun Microsystems, which Oracle took over in 2010 -- and will begin moving in June or July.