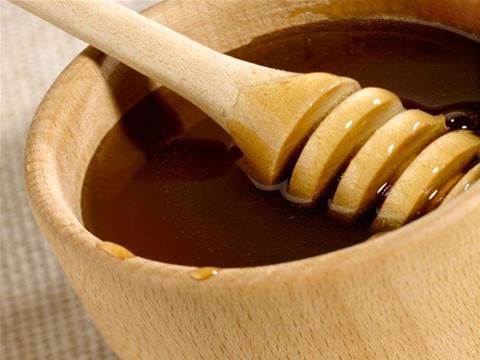 Search giant sets a "honeypot" trap for its Microsoft rival.

Google has accused Bing of copying its search results, after running a "honeypot" sting operation.

Google believes the Microsoft search engine is looking at Google's results for search terms and using them when it has no results of its own to display.

According to a detailed report at Search Engine Land, Google noticed that Bing was displaying results for misspelled words, without even correcting them.

To test its theory, Google made up 100 search terms that didn't generate any results from the web. It created fake results that wouldn't have appeared organically, and then waited for them to appear in Bing's search - which they did, within a fortnight.

"Our testing has concluded that Bing is copying Google web search results, and Microsoft doesn't deny this," a Google spokeswoman said.

"At Google we strongly believe in innovation and are proud of our search quality," she said. "We look forward to competing with genuinely new search algorithms out there, from Bing and others—algorithms built on core innovation, and not on recycled search results copied from a competitor."

However, of the 100 fake results tested, only nine have actually been copied by Bing. The Search Engine Land report suggested Bing was only using Google results as one aspect of its results decision making.

The report also claimed Microsoft may have been using Internet Explorer or the Bing toolbar to harvest the information, keeping track of Google searches by Internet Explorer users. Under its privacy policy, IE captures browsing data unless that capability is switched off.

Microsoft said it wouldn't have a response until tomorrow.

Got a news tip for our journalists? Share it with us anonymously here.
Copyright © Alphr, Dennis Publishing
Tags:
accuses bing copying google its of results software