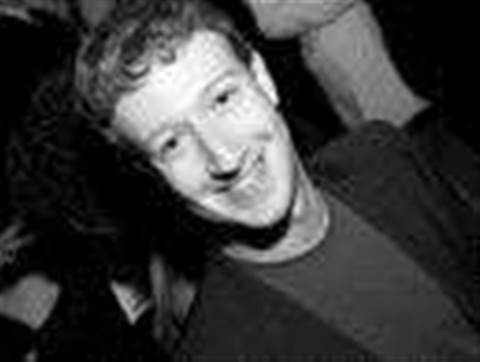 Facebook chief executive (CEO) Mark Zuckerberg has had his fan page hacked, according to various reports.

An unknown defacer left a message purporting to be from Zuckerberg on the CEO's page, suggesting Facebook should adopt a new business model to help impoverished people.

Facebook blamed the issue on a bug, with a spokesperson providing this brief statement: "A bug enabled status postings by unauthorised people on a handful of public pages. The bug has been fixed."

“Let the hacking begin: If facebook needs money, instead of going to the banks, why doesn’t Facebook let its users invest in Facebook in a social way?” the hacker's message read.

“Why not transform Facebook into a ‘social business’ the way Nobel Prize winner Muhammad Yunus described it?”

Yunus is a Bangladeshi economist and promoter of the microcredit concept, whereby small loans are handed to those in poverty to help inspire entrepreneurship. The recipients are not required to have collateral to pay the loan back.

The message concluded with the hash tag "#hackercup2011." Facebook launched a Hacker Cup last year, offering cash prizes and a trip to the company’s headquarters.

A final for the competition is due to take place in March.

Paul Ducklin, head of technology in the Asia Pacific region for Sophos, was at a loss to explain how Zuckerburg’s account could have been compromised.

Ducklin suggested it was likely the Facebook head has his fan page managed by a team of marketing experts and so many would have his login details.

“In the absence of any sort of two-factor authentication, an account which can be accessed by many different users with many different passwords is at greater risk than an account used by just one person,” Ducklin said in a blog post, where you can view snapshots of the fan page.

“Given lots of passwords with sufficient power to deface a page or to steal personally identifiable information (PII), a hacker has many more opportunities to beg, steal, bribe or borrow a password to the crown jewels.”

Facebook security has been under increasing scrutiny of late.

The Zuckerberg page hack comes hot on the heels of a breach of French President Nicolas Sarkozy's Facebook account.

The company was recently compelled to defend its security practices after a Sophos report suggested Facebook should follow Apple’s “walled garden” approach to protect users from rogue apps.

Got a news tip for our journalists? Share it with us anonymously here.
Copyright © ITPro, Dennis Publishing
Tags:
facebook hacked page security zuckerberg
In Partnership With
By Tom Brewster
Jan 27 2011
9:24AM