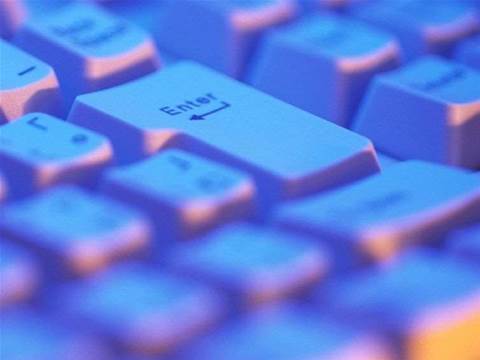 The Document Foundation has announced LibreOffice 3.3, the first stable version of its productivity suite.

LibreOffice was spun off from the popular free OpenOffice suite after developers lost faith in the group's direction under Oracle.

Developers have been working on getting a full release of the open-source productivity software to market for the last four months.

According to the foundation, on top of existing OpenOffice 3.3 features, LibreOffice 3.3 brings several unique functions - including the ability to import and work with SVG files, Microsoft Works and Lotus Word Pro document import filters, and extensions for PDF import.

Although version 3.3 is only just out, the developers said updates would be coming thick and fast over the coming months.

“Starting from March, we will be moving to a real time-based, predictable, transparent and public release schedule, in accordance with Engineering Steering Committee’s goals and users’ requests,” the foundation said on its blog.

The software is available for Windows, Mac and Linux from the foundation's website.