Opinion: Is the war on music piracy failing? 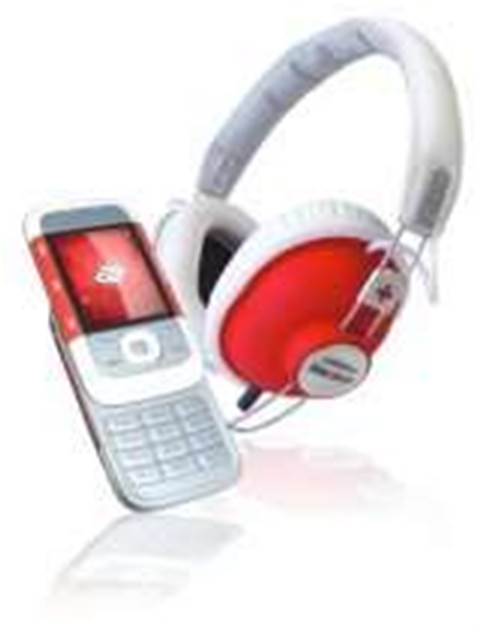 The International Federation of the Phonographic Industry (IFPI) has reported that music piracy across the globe remains "rife", urging governments the world over to provide more "legal tools" to combat it in 2011.

In its 2011 Digital Music Report, IFPI highlighted its success in achieving harsher penalties for infringements, as well as several legal victories over ISPs, torrent search engines, and peer-to-peer software providers.

The report also acknowledged solid gains in digital music revenues in 2010 -- 20 percent in Europe and 29 percent in the UK.

But here is what IFPI doesn't note explicitly in its report: those gains were made in regions that offered an enticing alternative to piracy.

The stats suggest to me that the legal war being waged on piracy across the globe had little effect in stemming it. The only areas that where piracy is falling is where desirable alternatives exist.

IFPI acknowledged that ad-supported streaming service like Spotify and other subscription-based services were making significant inroads in the markets where they were available.

Spotify is a Swedish-developed streaming service launched at the same time that its government - urged by rights holders with the aid of the US Embassy -- introduced the 2009 Intellectual Property Rights Enforcement Directive (IPRED). IPRED gave rights holders an avenue to force ISPs to hand over the identities of alleged infringers - an ambition that Hollywood studios still hope to achieve in Australia in the ongoing case against Perth ISP, iiNet.

Spotify offers a free ad-supported service across Scandinavia and the UK, while its paid-for versions are differentiated by offline and mobile access.

Spotify and Sweden make a great case study for why availability of content in an enticing format will always prove a better deterrent than legal threats.

IFPI cited a 2010 survey in Sweden which revealed that 52 percent of people who had shared files in prior years cut down on the practice in 2010. Asked why, 34 percent attributed their change in habits to IPRED, while 56 percent cited the availability of Spotify.

Unfortunately for the music industry, the picture globally was less impressive. Global digital sales growth halved compared to 2009, according to a report in the Financial Times. But revenues still grew six percent, according to IFPI, netting the industry US$4.6 billion in that category.

Armed with those answers, IFPI chief executive Frances Moore nonetheless reverted to appealing to governments around the world to do more in 2011 on the enforcement front, rather than backing new business models.

"As we enter 2011, digital piracy, and the lack of adequate legal tools to fight it, remains the biggest threat to the future of creative industries," said Moore.

"Great new legitimate music offerings exist all over the world, offering consumers a wide range of ways to access music. Yet they operate in a market that is rigged by piracy, and they will not survive if action is not taken to address this fundamental problem."

IFPI is also pinning its hopes on the role of ISPs, making note of AAPT's EMI Music broadband and music bundle as an Australian win.

Above all, IFPI hopes that ISPs will do more to enforce copyright. To this end, IFPI said that New Zealand and Malaysia were expected to implement new laws in 2011. It also highlighted France's graduated response mechanism and Irish ISP Eircom's three-strikes program.

But I would like to ask IFPI and other rights holder lobbyists this: Isn’t it about time to stop putting the burden on legislators and governments when a perfectly viable solution -- developed by private industry -- has proved it can deliver effective results?