Out of the blue: Boreham quits as IBM MD 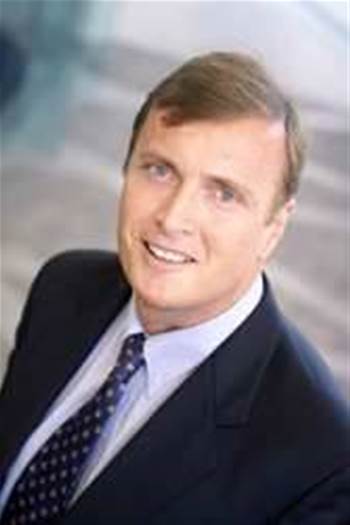 IBM managing director Glen Boreham has stepped down from his position after 25 years with Big Blue.

IBM released a statement today to say that Boreham had decided to leave the company "to spend more time with his family and consider new challenges." 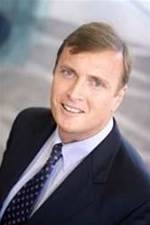 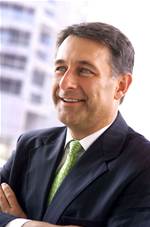 Stevens will continue to report to Bruno Di Leo, general manager of IBM Growth Markets - the same line of reporting as his predecessor.

Boreham has indicated he will continue in his roles as Chairman of Screen Australia and Chairman of the Advisory Board to the University of Technology, Sydney.