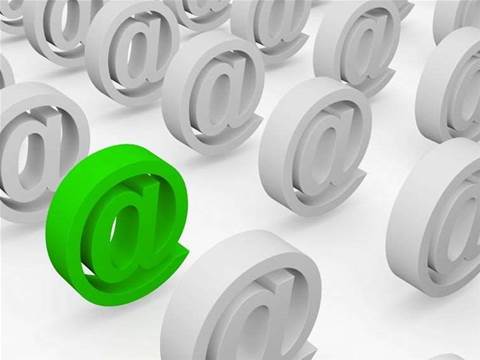 Google appears to be on a collision course with Indian authorities over demands for access to Gmail messaging and encryption details.

India has this year been battling for access to Research in Motion’s BlackBerry user data, with the Canadian company facing a 31 January deadline to comply with requests for encryption details. Now, the authorities are widening the net.

According to a report in the Indian newspaper The Economic Times, the country’s home ministry, intelligence agencies and the telecom department are exploring mandatory sharing of software by all communication service companies in India.

But Google is apparently prepared to dig its heels in, citing privacy concerns of end users.

"When users entrust their data with us, we are expected to protect it, which is why, user privacy is very important for Google," the company’s India products chief Vinay Goel told the newspaper.

However, Google did concede that it would be willing to make certain email accounts available to the authorities in the event of real security concerns.

"We are not advocating non-compliance and are definitely open to offering the Indian Government access to encrypted Gmail communication in the event of a large-scale risk to human life and property," Goel said.

Got a news tip for our journalists? Share it with us anonymously here.
Copyright © Alphr, Dennis Publishing
Tags:
battle encryption facing google in india security