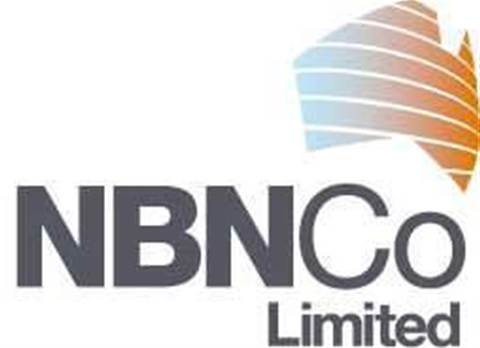 The Department of Broadband, Communications and the Digital Economy (DBCDE) issued invitations last night to a closed media briefing with NBN Co chief Mike Quigley in Canberra this morning.

Security was tight around the release of the document, which was expected to take place at noon.

Media attending the closed briefing would be prevented from filming or recording the proceedings, according to the media invitation.

However, an official recording would be released "on NBN Co's website later in the day", the department said.

Conroy had been under heavy pressure to release the 400-page NBN Co business plan since the vote on Telstra's split just prior to the end of parliamentary sittings for the year.

He and Prime Minister Julia Gillard were forced to release a summary of the document to gain the support of key independents, including Senator Nick Xenophon, to ensure safe passage of the Telstra split bill.

However, the document revealed little apart from a broad set of timelines and assurances that the NBN project was still feasible.

The Government had earlier agreed to reveal details of the plan to independent senators in a series of private briefings. However, most senators refused to sign seven-year non-disclosure agreements to take part.

A CommsDay report suggested earlier this month that sought-after financial details could be scrubbed from the version of the plan to be made public.

Recent reports have also suggested the plan had to be altered as a consultation over the number of NBN Co points of interconnect (POI) encountered opposition from key industry figures.

Stay tuned to iTnews for a full analysis of the NBN Co business plan.