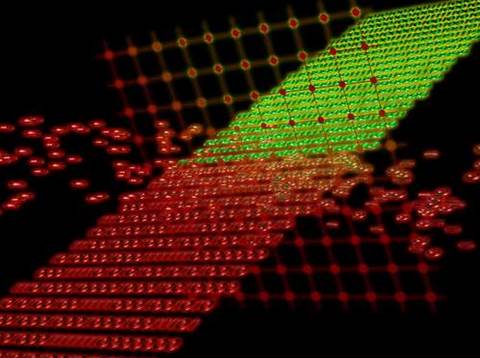 Ten number plate recognition systems were to be deployed.

The database alerted operators to "unauthorised drivers", such as those who were unlicensed or disqualified from driving, and with expired or defective registration.

Systems would be placed in "strategic areas" that were identified through "road trauma" data. Police announced that unauthorised drivers were more likely to be involved in those incidents.

The rollout followed a technology trial that has been in place since December 2007. So far, more than a million number plates have been scanned over 2,298 operational hours.

During that time, the technology flagged 5,583 unregistered vehicles and 8,071 unlicensed drivers, resulting in 15,178 infringements being issued and 25 arrests.

Victoria Police's state-wide Christmas road blitz, Operation AEGIS IX, was scheduled to run over the next 24 days, until Sunday 9 January.