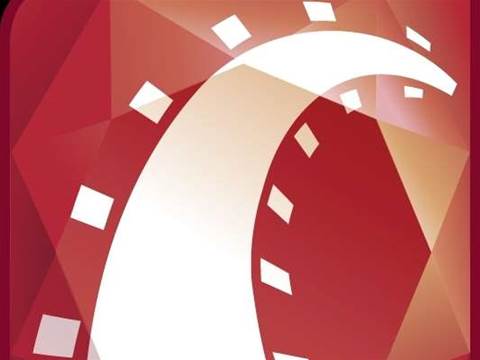 Salesforce.com has announced its intention to acquire Heroku, a hosted Ruby application development platform, for US$212 million.

The Ruby language, and the associated Ruby-on-Rails development framework, has been used to develop many popular internet applications including Twitter and Groupon.

Gartner has projected that there will be four million Ruby developers by 2014. By contrast, today there are six million Java developers globally.

Heroku, based in San Francisco, has managed to harness this growth with a platform-as-a-service that helps speed Ruby application development.

Some 105,950 Ruby apps run on Heroku, with 3,000 apps being added every week. Existing customers included Allianz, Best Buy and ESPN.

Salesforce.com CEO Marc Benioff said Ruby was "truly the language of the cloud".

"Developers love and relish Ruby, for the speed and agility you can get," Benioff said. "We want to get to Ruby as fast as possible. That whole database.com interface was written on Ruby on Rails."

Benioff said the newly announced Database.com and Heroku was a "marriage made in heaven" for developers.

"The thinking was, if we buy this company, we could move the whole industry to Ruby," he said.

"It is some of the best computer science I have ever seen," Benioff said. "We have to preserve their culture. The company will exist in its own environment, led by the people who had the vision to make it."

Heroku CEO Byron Sebastian said the company had profited from harmonising open source components with the internet as a delivery platform.

He said the acquistion allowed developers to close the gap between having to choose between open, innovative development technologies and "the trusted platforms that companies have used for years."

Brett Winterford traveled to Dreamforce as a guest of Salesforce.com.