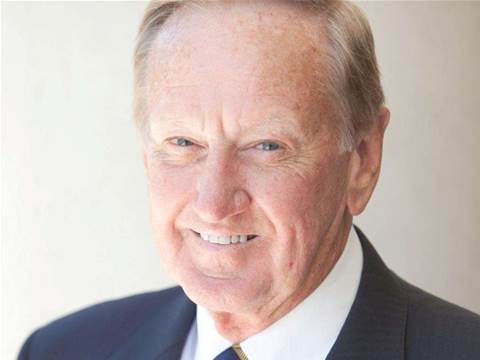 A statement by NBN Co said Campbell would vacate his role at the Tasmanian subsidiary as well as his role on the board of NBN Co.

“Doug Campbell has had a long and distinguished career in the telecommunications industry including senior roles in Telstra,” NBN Co chairman Harrison Young said.