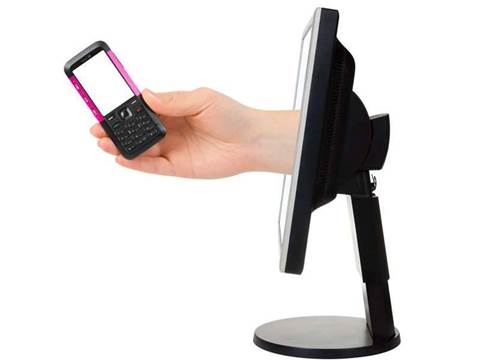 The company - which, when pronounced by its German entrepreneurs sounded like the word 'Amazing' - emulated low-cost operating models in Europe.

Its services would be offered over the Optus 3G network.

He said the company had conducted a feasibility study in the past months "and were struck by the high price levels we saw".

In addition to the data rates, Amaysim charged 15 cents a minute for "standard mobile calls" -  extra for 13/1800 calls and those to satellite networks. It did not charge flagfall fees.

"The flagfall is an interesting phenomena," Hansen said.

"There's no cost [to the carrier] associated with flagfall. It's straight margin. We decided to take it away."

Data use was charged per Megabyte and tethering - using the phone as an internet modem - was allowed.

SIM cards will be made available at Woolworths, Harvey Norman, 7-Eleven and other retailers.