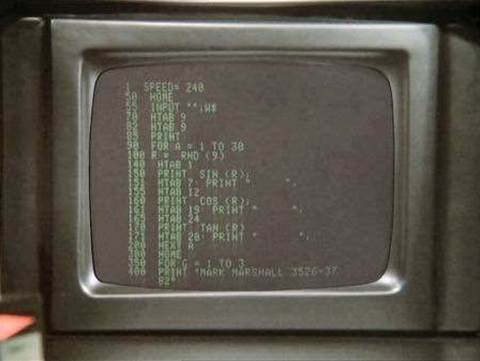 British software company Micro Focus plans to partner with Indian universities to supplement a "shrinking pool" of Cobol programmers in Australia and the world.

According to the company's ANZ general manager Bruce Craig, Cobol was typically neglected by young developers despite being scalable, efficient, reliable, and "very easy to write in".

Cobol - an acronym for the COmmon Business-Oriented Language - was established in 1959 and now underpins a majority of mainframe business, finance, and administrative systems.

Micro Focus estimated 90 percent of today's financial transactions to be processed in Cobol, which was used in many core banking systems that handled deposit accounts, loans and payments.

"There are more Cobol transactions than there are Google searches," Craig told iTnews last week.

"[But] kids today at universities see C+, Java ... it's all about the intuitive GUI [graphical user interface]. Cobol is seen as a retrograde step."

Micro Focus has developed Cobol products since 1976 and now focuses on "modernising" and migrating applications from mainframe systems to other platforms.

Its customers include the Insurance Australia Group (IAG), retailer Tesco, health insurer Bupa, and a "large regional bank in Singapore" that could not be named.

According to David Taylor, Micro Focus president in Asia Pacific and Japan, companies were unlikely to abandon Cobol-based systems to avoid risk and cost.

"Throwing away a core banking system to build something new is a three to four year exercise," he said.

"Throwing it away for a packaged application that then has to be customised is a four to five year exercise.

"You've got to have a bank account. If it works, why change it?"

Taylor likened the popularity of programming languages to fashion, but "couldn't imagine" a future in which Cobol was obsolete.

He revealed Micro Focus' plans to support Cobol courses at Indian universities by providing training and licensing options for its development tools.

The company had no plans to promote such courses in Australia, he said, noting that work could be outsourced if necessary.