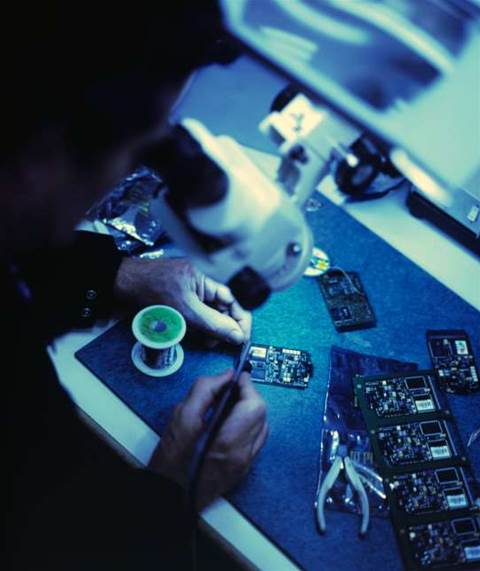 A New York-based IT repair shop owner and employee have been charged with grand larceny for allegedly fleecing US$6 million from a customer who had requested the shop remove viruses from his computer.

An elderly musician, Roger Davidson, also the heir of an oil tycoon, had taken his virus-riddled computer into Datalink Computer Products in 2004, according to a report in the New York Times.

Davidson had been concerned that music he had composed and stored on the device would be lost due to the viruses.

Shop-owner Vickram Bedi had allegedly told Davidson that his computer had fallen victim to an Opes Dei-led conspiracy to infiltrate the US government.

Davidson was led to believe the conspiracy involved a hard drive in Honduras and was told that the powerful viruses on his computer had knocked out the shop's computer network.

Davidson ended up paying Bedi not just to retrieve his lost data but also for personal protection services, which amounted to over US$6 million over six years, according to authorities.

Bedi and his co-conspirator, Helga Invarsdottir, were arrested last Thursday as they prepared to leave the US for Invarsdottir's homeland, Iceland.

Bail was set at US$3 million for each defendant.

Graham Cluley, security consultant at IT security firm Sophos, said the oddball case underlined the importance of ensuring vulnerable family members were not exposed to such scams.

"Could there be an elderly or vulnerable person close to you who uses the internet, and might easily be hoodwinked by merciless scammers?," Cluley wrote on the company's blog.

"It's the responsibility of all of us to not just defend our computers, but also to protect those more vulnerable than ourselves."