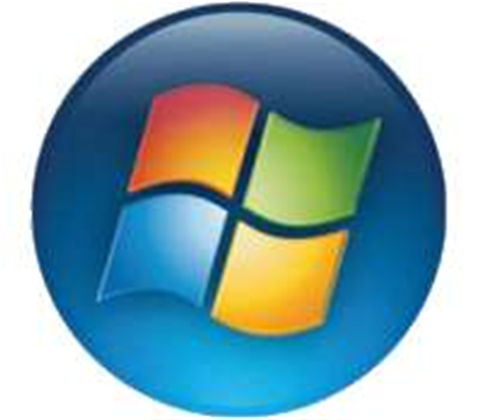 The Department of Foreign Affairs and Trade (DFAT) planned to roll out a Windows 7-based standard operating environment to 6,000 computers next year.

The rollout plan was revealed in tender documents for anti-virus software to be included in new desktop and server standard operating environments (SOEs).

They were scheduled to be deployed "in the second half of 2011", according to the documents.

The department's ICT services branch sought an anti-virus system that could operate on PCs and also "be available for use on hand held devices" - which it described as almost all smartphone operating systems with the notable exception of Android.

At minimum, the software had to provide malware protection for IBM Domino Server, Notes Client and Microsoft Exchange 2010 SP1 mail servers and "be able to operate and be managed across WAN links as slow as 128 kb/s with high latency".

SATIN was first implemented in 2000 and upgraded in 2008. It consisted of two discrete networks, designated as offering "low" and "high" security access.