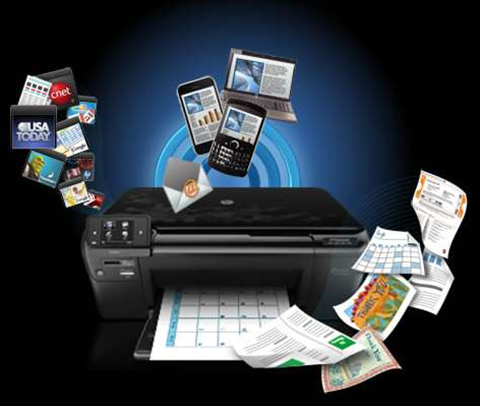 The Australian Centre for Contemporary Art has closed an HP-sponsored exhibition after artists protested copyright conditions imposed by the technology giant.

Touted by HP as an "art and technology first", the myworkisintheaustraliancentreforcontemporaryart exhibition was meant to demonstrate ePrinter technology, which allowed artists to email entries to an HP ePrinter located in the gallery.

Chosen works would be exhibited alongside those of "internationally renowned" artists in the Melbourne gallery.

Artists contributing to the project raised concerns that the terms and conditions gave HP ''perpetual, non-revocable, worldwide and royalty-free'' copyright of an entry.

It also gave permission for the works to be used ''in any way whatsoever'', including in advertising campaigns.

Following the controversy, HP was prepared to amend the copyright terms but ACCA closed down the exhibition, HP South Pacific imaging and printing group marketing manager Jacqueline Ibrahim said in a statement.

"This is unfortunate as HP stands by the initiative, and the intentions that were behind it, but accepts and respects ACCA's decision at this time," Ibrahim said.

"There was never any intention by HP or ACCA to use any of the work submitted for the project beyond being displayed in the ACCA exhibition and on the project's website."

Artist Damon Kowarsky was involved in the protest and was disappointed at the closure of the exhibition, because the copyright debate has been silenced.

"It's a great shame they've closed it because instead of debating, negotiating, or acknowledging our concerns, they've simply closed the whole thing down and that's the end of the story," Kowarsky said.

"Essentially, they've said there's nothing to talk about anymore. It's gone, disappeared.

"Why should a publicly funded state run institution allow such broad abuse of the artists rights to take place?"

ACCA did not respond to requests for comment at the time of publication.

But executive director Kay Campbell yesterday defended the project and said the terms and conditions were clear.

''There is nothing covert here ... and we believe that artists won't sign up if they are not happy with them,'' Campbell told The Age newspaper.