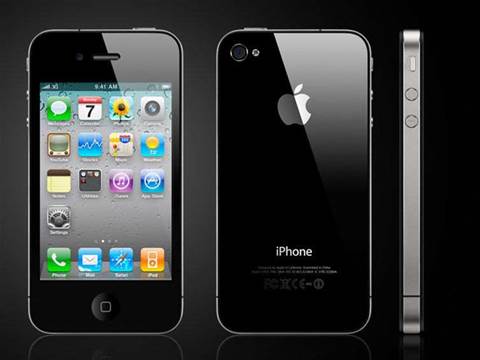 Apple faces a fresh security scare after iPhone users stumbled across a security flaw that lets anyone bypass the lock on iPhone 4s.

The flaw – first spotted by a poster on the Mac Rumors Forum - allows anyone to break into an iPhone 4 running iOS 4.1 without using the password that many users set up to prevent unauthorised access.

“When your iPhone is locked with a passcode, tap Emergency Call, then enter a non-emergency number such as ###,” posted jordand 321. “Next, tap the call button and immediately hit the lock button. It should open up the Phone app, where you can see all your contacts and call any number.”

The original poster was using a jail-broken handset, but other iPhone users said the bug also affected standard phones, and allowed access to voice controls and, in some cases, to photographs stored on the handset.

It is not the first time that Apple has had an “emergency call” security breach, with the company fixing a similar problem back in 2008, but Steve Jobs and his colleagues are in good company.

Earlier this month, the Boy Genius Report uncovered a similar flaw on Motorola DROID 2 handsets and potentially other Android 2.2 devices.

The Sydney Morning Herald reports that Apple is aware of the flaw and plans to fix is in a security patch next month.