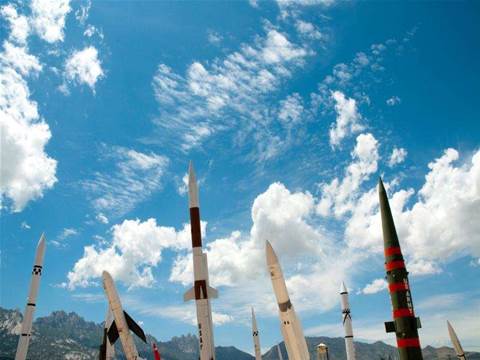 "One of the challenges for research into computer network operations and cyber security is experimentation and testing under controlled conditions."

The centre was opened shortly after the launch of the UK's National Security Strategy last week.

It will be used to inform the government's IT security strategy, according to Gerald Howarth MP, Minister for International Security Strategy from the Ministry of Defence.

"The cyber test range ... will play an important part in understanding evolving threats and ensuring that critical networks are safe and properly protected," he said at the opening.

Northrop claimed its "closed system" facility would be used to drive a network to "total failure" which would help it understand the impact of a cyber attack and how to keep them up and running when under fire.

It would be a build, test and validation site for government and enterprise technologies, said Sir Nigel Essenhigh, chief executive of Northrop Grumman Information Systems Europe.

The UK centre will operate in conjunction with Northrop's US-based Cyberspace Solutions Centre.