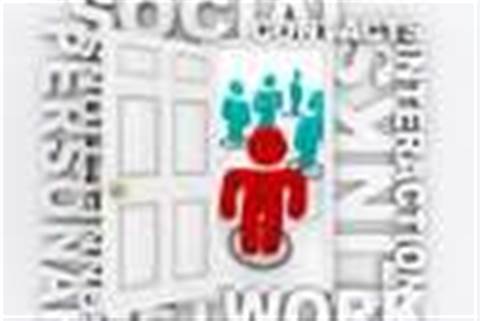 As a lover of Facebook but a supporter of privacy, developer Brian Kennish has devised a Facebook application claiming to block information to and from third-party advertisers.

Kennish, a developer at Google, decided to develop a program to counter Facebook Connect’s ability to follow users as they browse registered sites on the web. It also suppresses the “Connect via Facebook” sidebar.

As a member of the Chrome team, his application is an extension for the Google browser. He therefore felt it necessary to make it clear on his download site that he developed the utility as a private individual and that it had nothing to do with any Google initiative.

He had been keeping his head down since he launched Disconnect. “Thanks, but I wouldn’t be a very good interview right now. Here’s an algorithm to simulate: No comment,” was his only response on Twitter.

On his blog he elaborated: “I’ll have more to say about the making of and response to the Facebook Disconnect extension later.”

The program is likely to annoy Facebook because, while suffering from flat revenues, the company has always sought ways of increasing its income through allowing paid access to its APIs (application programming interfaces).

In 2006, it “enabled” users to share their information with third-party websites and applications. In 2007, it launched Facebook Platform, which allowed third party developers to build social applications on the site - and gather user data.

In 2008, Facebook Connect, an updated version of Facebook Platform, arrived to allow users to connect their Facebook identity, friends and privacy to any site – and for these sites to report back when the users visited their sites.

As BT chief security technology officer Bruce Shneier said at the recent RSA Security conference in London: “You are not a Facebook user, you are the company’s product.”