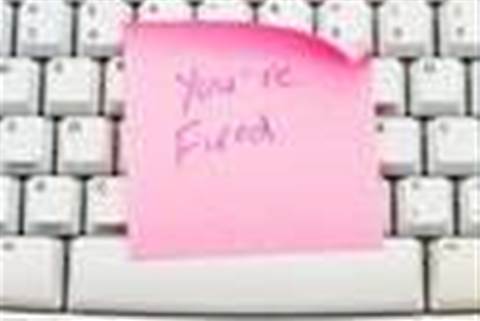 Nokia’s results call overnight was overshadowed by the announcement it would be cutting 1,800 workers as part of its “transformation” strategy.

The Finnish mobile manufacturer confirmed the job losses in a statement.

“Nokia has today communicated to its employees the company's plans to accelerate its transformation and increase effectiveness.

"The plans include simplifying operations in product creation in Nokia's Symbian Smartphones organisation, as well as Nokia's Services organisation and certain corporate functions. The plans are expected to result in a reduction of up to 1,800 employees globally.”

Nokia’s executive vice president of HR, Juha Äkräs, said the decision was a difficult one but necessary for the company.

“The announcement today is the result of careful evaluation and planning; the plans have now been reviewed and endorsed by the new management,” he said.

“The aim is to accelerate the company's transformation towards a leading mobile solutions provider, and to do this we are simplifying and integrating operations within our product creation and corporate functions.”

The job losses come a month after the company appointed a new chief executive (CEO), Stephen Elop, who had previously been head of Microsoft’s business division.

Nokia reported net sales of €10.3 billion for the third quarter of this year – up five per cent year on year – but the company’s operating profits dropped by 14 per cent from €741 million to €634 million.