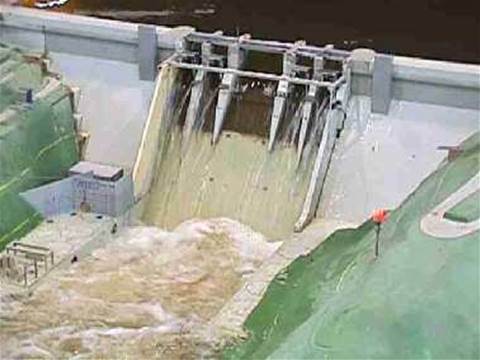 The NSW Department of Environment, Climate Change and Water (DECCW) has engaged NetApp to revamp its data storage.

The Department is nine months into the development of a unified storage platform, a "logistics exercise that would probably take another 12 to 18 months", according to Peter O'Connor, area vice president for NetApp Australia and New Zealand.

According to O'Connor, the department had issues managing the amount of scientific data they were collecting in branch offices, O'Connor explained .

The department was experiencing data growth in excess of 50 percent a year, he said.

David Schneider, director of information management and communication technology for the DECCW said the department turned to NetApp in the wake of the NSW Government's ICT expenditure review, which he said applied pressure on all departments to seek ways to operate more efficiently.

Prior to the rollout, more storage capacity was added to the system as and when required, but this was becoming unsustainble, he said. Backup reached capacity very quickly, with the duplication of backups across multiple sites also contributing to the problem.

O'Connor said the financial terms of the deal would not be disclosed.