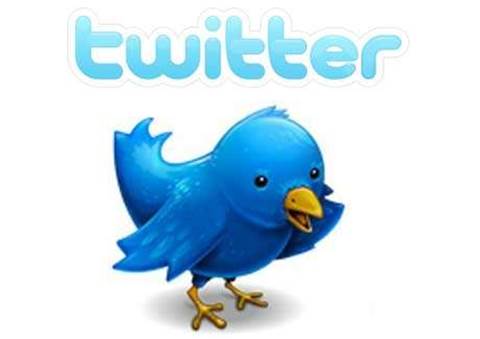 Founder of Google's Feedburner to take the helm.

Costolo was the founder of the Feedburner RSS service, later acquired by Google, prior to joining Twitter in 2009.

"Given Dick's track record as a three-time successful CEO, I'm confident we can make this a smooth transition," Williams wrote on Twitter's blog.

Costolo was promoted  because Twitter needed to meet its potential as a profitable company, Williams said.

"Growing big is not success, in itself. Success to us means meeting our potential as a profitable company that can retain its culture and user focus while having a positive impact on the world," he said.

According to Williams, Costolo's appointment as COO a year ago was questioned by its board.

"But I knew Dick would be a strong complement to me, and this has proven to be the case," he explained.

"During his year at Twitter, he has been a critical leader in devising and executing our revenue efforts, while simultaneously and effectively making the trains run on time in the office."

Twitter recently made several changes to its business model, including in-sourcing some of its datacentre capacity following several outages, and yesterday launching paid-for Tweets under the banner Promoted Accounts.

The company will make "Suggestions for You", which uses an algorithm that looks at a paid-for account's followers to determine whether a non-paying user is likely to follow the advertiser.