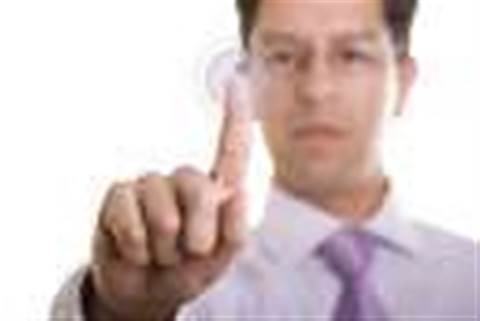 Back to the drawing board for security designers.

The reliability, accuracy and scalability of biometric security systems has been called into question by a scathing report from The National Research Council (NRC) in the US.

The “Biometric Recognition: Challenges and Opportunities” report has scotched the myth that biometrics are trustworthy and secure, describing them as “inherently fallible”.

Although the results have created a stir in the security world, the report was produced as a scholarly overview of the science behind biometrics. Its conclusion that no single biometric trait has been identified as stable or distinctive has placed doubt about the reliability of fingerprint, iris patterns, voice recognition and facial recognition systems.

NRC assembled a panel chaired by Joseph Pato, a distinguished scientist at HP Labs. The rest of the membership was drawn from industry, academia and the analyst community.

“While there are lots of good uses for biometric recognition, there are lots of ways to create systems that waste time, cost too much and don’t work very well,” said panel member Bob Blakley, a research vice president at analyst firm Gartner.

The news will come as further ammunition for the UK Government. The coalition halted plans for an autumn 2010 introduction of “second generation” passports that would have included fingerprint records.

Its argument was the need to cut costs but now the report would support an argument that it represented a bad return on investment.

The NRC report cautioned that basic research into the reliability of the physical characteristics has been ignored. These characteristics change with age, illness, stress and other factors.

"Bolstering the science is essential to gain a complete understanding of the strengths and limitations of these systems," Pato explained.

Biometric systems provide "probabilistic results", the report said, by which it meant that confidence in the results must be tempered by an understanding of these inherent uncertainties. Furthermore, variable results have stemmed from technical issues regarding the calibration of sensors, degradation of data, and fraudulent entries made through security breaches.

Deployment of biometric screening devices at airports and other checkpoints without understanding the biology or the population being screened would lead to long queues, delays caused by false positives and missed opportunities to catch criminals or terrorists, the report concludes.