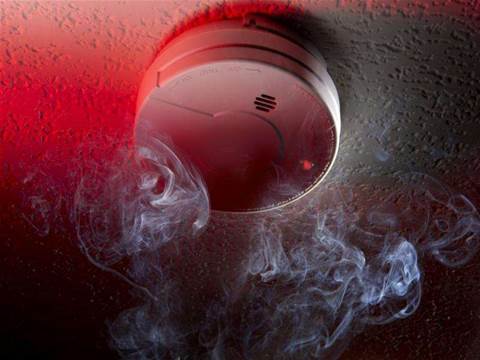 Optus is building a white list of compatible security devices that work on its cable network following complaints that some legacy equipment was incompatible.

In a letter supplied to an alarm monitoring and security industry trade group seen by iTnews, the hybrid-fibre coaxial network provider said it will supply phone services using older technology to its customers who found their alarm systems wouldn't work on its network.

Although Optus acknowledged this was a bandaid, it warned that such problems "will inevitably only increase with the advent of the [National Broadband Network] or any other network" based on voice over internet protocol.

It was the result of tests conducted by Optus that found "some monitored alarms and personal medical-response devices are incompatible with the Optus HFC [cable] network".

Optus invited device makers and providers of monitored alarm systems to bring their customer premises equipment into its test labs in NSW and Victoria for qualification.

"This equipment will be connected to the Optus telephone network and test calls will be made" using the labs' equipment, Optus said in a letter to Australian Security Industry Association members.

The calls would be checked at the response centre to ensure they were correctly passed through its system.

"If the call is successful, the device details will be placed on a white list denoting that it has been tested and passed on Optus networks," the telco wrote.

"[Otherwise] Optus will endeavour to capture as much information as possible regarding the fault for further analysis."

Details of approved devices, suppliers and makers of monitored alarm systems would be made available to Optus sales staff as a "preferred service provider" white list, it said.

Optus estimated it would take nine months to a year for firmware revisions to be coded and deployed on its network.

National Broadband Network architect NBN Co will provide security companies with access to its Melbourne test lab when it opens next year, it said.