Minority Government to shake up IT: analysts 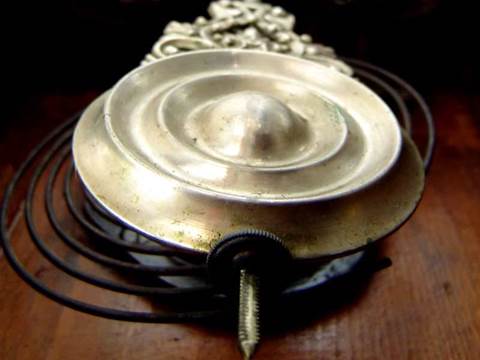 Decisions no longer a ‘swinging pendulum’.

Issues of openness, governance and due process were likely to take centre stage in state and federal IT under a minority government, according to analyst predictions.

Addressing agency CIOs at an Ovum seminar this morning, analyst Kevin Noonan said IT decision makers - like voters in a two-party political system - tended to swing from one extreme to another.

He said IT decisions oscillated between:whole of Government and agency leadership, organisational complexity and control, mandates and consultation.

"Within IT, there's been a bit of a swinging pendulum of red team versus blue team," Noonan said, urging decision makers to approach scenarios with "cool heads and clear directions".

"For the first time in three generations, we're seeing a Federal minority government," he said.

"It is by no means the red team versus the blue team; we can say with absolute certainty that it wasn't that type of election."

Australia had been in political limbo following the August 21 Federal Election, with the major Labor and Liberal parties having to vie for the support of one Green and four independent MPs.

Not only would rural and regional Australia receive better broadband connectivity; there would be "delivery of Government services into the bush", he said.

He expected whole of Government IT to be better suited to commodities and infrastructure, while customer-facing operations should be kept in-house.

Meanwhile, vendor and partner relationships would only become more complex in today's consolidative IT industry, he said.

"There was a time - the good old days - when it was just in-house or outsourcing," he said, noting that choices now included in-house IT, outsourcing, shared services, cloud, an 'Apps store', and co-production.

"If there's a close fit, why not use a generic solution," Noonan explained.

CIOs were encouraged to prioritise either cost, technical excellence, agility, or stakeholder management when setting their IT strategies.