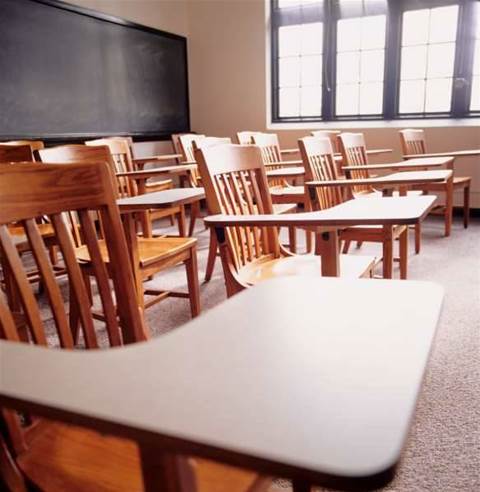 Students caught out by Excom's sudden closure have been offered the opportunity to complete their courses for free at Dimension Data Learning Solutions (DDLS).

DDLS general manager David Gage told iTnews that students that could produce their course confirmation and courseware would be able to join a DDLS class "at no additional charge".

He said the reason DDLS was stepping in with a free offer was "because we never like to see people adversely impacted."

The two training providers had a "lot of vendors in common" and had courses in the same capital city locations, according to Gage.

"We can offer a lot of the same courses [as Excom]," Gage said.

"Obviously the schedules won't be identical so next time their course runs with us, assuming they can suit they can certainly sit the [rest of] the course with us."

Gage said DDLS had been in contact with IT vendors and said the company would be "significantly ramping up our schedule" and "bringing on additional instructors".

He claimed DDLS had already fielded approaches from Excom students, although he added DDLS had received no formal notification of whether or not Excom had been placed into administration.