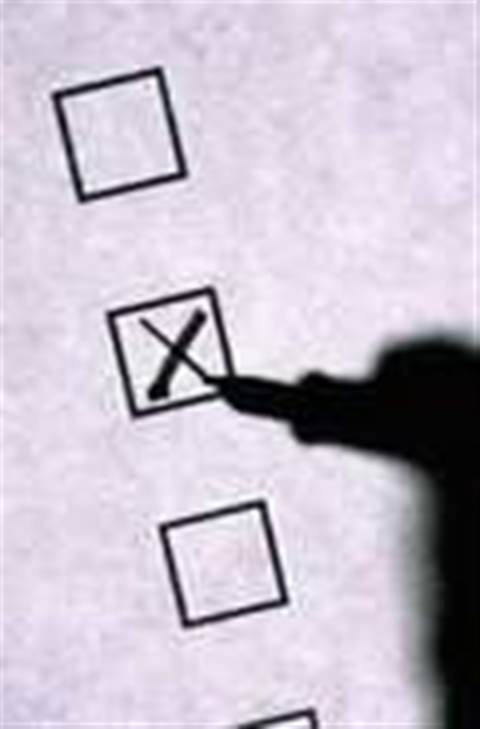 A computer researcher that helped expose security flaws in electronic voting machines used in Indian elections was reportedly arrested over the weekend.

According to a blog post by Alex Halderman, one of three researchers involved in the project, Hari Prasad was arrested by authorities at his home in Hyderabad early on Saturday.

Halderman speculated the arrest appeared "to be a politically motivated attempt to uncover [the] anonymous source" of a voting machine provided to the researchers in February.

He said that India's election commission had "never permitted security researchers to complete an independent evaluation nor allowed the public to learn crucial technical details of the machines' inner workings... despite widespread reports of election irregularities and suspicions of electronic fraud."

The researchers reported their findings in late April which exposed "a number of weaknesses" in the paperless machines they said could be exploited by "dishonest election insiders or other criminals".

"Prasad is a respected researcher who helped to discover a critical flaw in India's voting system," EFF said.

"He and his fellow researchers would never have been able to document the weaknesses in India's voting machines without the help of their anonymous source.

"The Election Commission of India should have given researchers access to the voting machines in the first place. Rather than attempting to persecute Prasad and the anonymous source, the government should be focusing its attention and resources on the real problem: electronic voting machines with no mechanism for accountability."