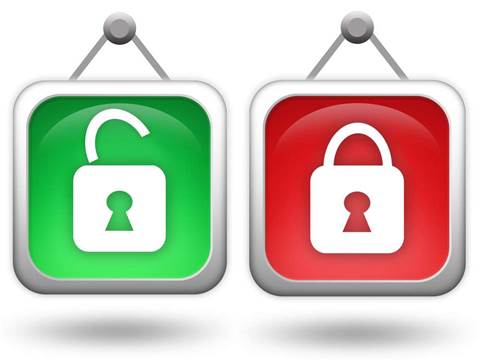 Could enable SBR and e-tax for open source platforms.

The project was led by Linux Australia president John Ferlito, who planned to modify existing .Net- and Java- based SBR clients so they could be run on C, Ruby or PHP.

SBR program director Paul Madden said Government representatives met with Ferlito and "an interested open source software developer", which could not be named.

Ferlito was understood to be working with accounting software developer Muli Management on the project.

"SBR has agreed to work with this software developer and Linux Australia to assist them in developing a Linux / open source set of SBR capabilities," Madden told iTnews.

"SBR will provide general guidance and limited technical assistance but the majority of the work will be undertaken by the interested software developer in accordance with standard development practices within the open source community."

Under the SBR program, businesses could use financial software built on the open XBRL standard to communicate directly with Government systems.

SBR communications were secured by digital authenticator AUSkey, which could be installed on Mac OS X, Windows Server and Windows desktop operating systems.

But Ferlito expected an open source SBR client to have a wider audience, including Linux desktop users and those running standard accounting software on open source backend systems.

"Response [from the Government] has actually been really positive," Ferlito said. "The Treasury has done a really good job in making it [SBR] open."

Madden said the Treasury was not providing any funding for the project, instead offering "assistance in kind including general guidance and limited technical advice ... and also access to the source code to the current SBR .Net and Java components".

Ferlito hoped to attract additional funding from financial software vendors that may use the code - expected to represent 50 to 100 days' work - in any future products.

"I don't see why we couldn't see open source products competing with [the ATO's personal tax return software] e-tax down the track," he said.

The ATO was expected to make e-tax "compatible with any computer system that has internet access" since 2007, but was yet to develop versions of the software for non-Windows systems.

A spokesman told iTnews that the ATO would "continue to explore the availability and cost of technology to allow the existing e-tax software to be made available to a wider range of operating systems."