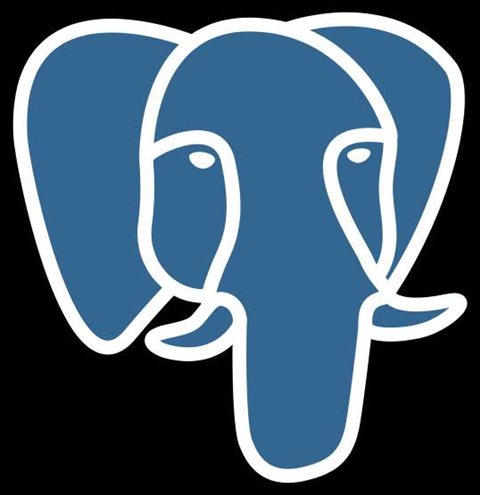 Oracle has shut down servers Sun Microsystems was contributing to the build farm for open source database software, PostgreSQL, forcing enthusiasts to scramble to find new hosts to test updates to their software on the Solaris operating system.

PostgreSQL is an open source database used by the likes of Yahoo, Skype and MySpace and is now widely seen as an alternative to the Oracle-owned MySQL database, especially after the European Commission cleared Oracle's acquisition of Sun Microsystems on the basis that PostgreSQL presented competition.

Like most open source platforms, PostgreSQL relies on an army of distributed volunteers. It is volunteers that, for example, operate the PostgreSQL Build farm, a "distributed, automated build and verify system" built by enthusiast Andrew Dunstan.

The Build farm's members - users of various enterprise operating systems (various flavours of Linux, Unix, Windows, OS X, etc) - each set up a version of the database on their server that is automatically updated whenever PostgreSQL developers change its source code, in order to test whether the update will create any glitches on a given operating system.

A simple, automated test runs across each of these servers which uploads its results to a central server for PostgreSQL developers and users to monitor.

"It's a vital piece of the infrastructure for developing PostgreSQL," Dunstan told iTnews. "Before it existed, if some change we made broke on some platform, it was often weeks or months before we found out about it. Now we know within hours."

Sun Microsystems - and for a short time its new owner Oracle - had provided three member servers to ensure PostgreSQL was stable on the Solaris operating system. The development of PostgreSQL had been supported by Sun - which contributed DTrace support, amongst other features to the database platform.

At the start of July, Oracle shut down its three PostgreSQL build farm servers without warning, leaving the PostgreSQL community rushing to find replacements.

"If they had given us, say, three months warning, I'd have been less peeved," Dunstan told iTnews. "It can't have been costing them much - the thing pretty much runs itself, and they can't be short on hardware."

The move raises questions as to whether Oracle is willing to embrace open source ethics as the new custodian of the MySQL database, acquired as part of the Sun buy.

Oracle may have been alarmed by reports that downloads of migration tools offered to take MySQL customers to PostgreSQL have shot through the roof in the wake of the Sun acquisition.

Investors in EnterpriseDB include IBM and Red Hat - the former being a direct competitor to Oracle's systems business. Dunstan told iTnews that Dave Page - an employee of EnterpriseDB and a fellow PostgreSQL enthusiast - has "stepped forward with some replacement" member servers running Solaris.

Page (below in comments) has confirmed that EnterpriseDB has stepped in to offer member servers running Solaris for the build farm.

Dunstan said he "suspects" Oracle does view PostgreSQL as a competitor.

"Since I have personally been involved in migrating large apps from Oracle to PostgreSQL, I can understand why they might feel like that," he said.

"But in the open source community, we try to be a bit less dog-eat-dog. I have many friends and acquaintances in the MySQL world.

"We are friendly rivals, not deadly enemies."