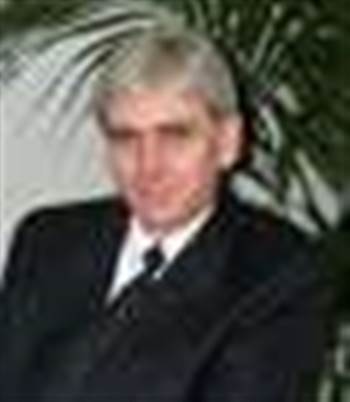 Alstom IT has set up an online reseller notification service for licence renewals, offering licence expiry reminders and information consolidation from other vendors and distributors in one portal.

Alstom IT has set up an online reseller notification service for licence renewals, offering licence expiry reminders and information consolidation from other vendors and distributors in one portal.

Greg Newham, general manager at Alstom IT, said the move was all about “being proactive” and making IT easier.

“Previously, getting data on up coming renewals was a very time consuming process for both ourselves and our resellers,” he said.

Newham said that sometimes resellers revisited their customers only to find that some had just resigned with another supplier.

“With this system, the reseller gets a notification email 60 days prior to the renewal date and can then proactively revisit their customers,” he said.

Resellers had to juggle information on licensing and renewals from different distributors and vendors, with some offering their own proprietary software and service contracts as well, Newham said.

“We’ve designed the system to allow any product or service to be added, not just ours,” he said.

Alstom IT had surveyed 200 customers to find out what features were needed. Some 60 percent said they would “definitely” use the system, Newham said.

Another 36 percent said they might use it if the features were suitable. Alstom IT was considering including renewal details monthly, an ability to query or extract renewal information, email notification, ability to grant or remove access for certain users, and renewal data a year in advance, Newham said.

Angelo Racovalis, business director at Dolphin IT, had tried the system and found it useful.

“[Previously] we had to maintain an Excel spreadsheet with our seven software vendors placed in a separate tab. It’s a laborious exercise to keep up to date,” Racovalis said.