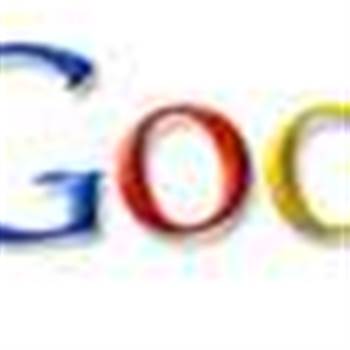 Days after Google announced a new strategy for its search services in mainland China, the company is reporting a partial block.

The Google status page on mainland China is currently showing a partial block the service, which has been fully accessible in previous days. The company said that it had narrowed down which searches were being blocked, but declined to speculate on the cause.

"It appears that search queries produced by Google Suggest are being blocked for mainland users in China," a company spokesperson said.

"Normal searches that do not use query suggestions are unaffected."

The block comes days after the company rolled out a new policy for its search service in China.

Drummond said that the company would be replacing the Google.cn splash page with a redirect to the Google.hk site.

Got a news tip for our journalists? Share it with us anonymously here.
Copyright ©v3.co.uk
Tags:
blockedchinagooglepartiallysearchessecurity