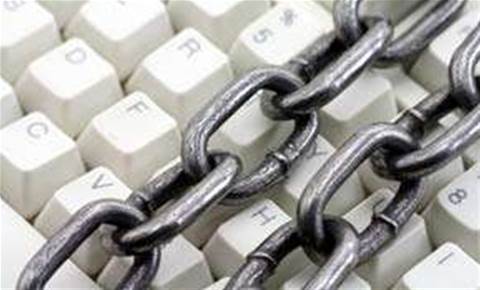 An elderly Australian couple that had already lost over $440,000 to overseas scammers reportedly ignored warnings by police and lost another $60,000, according to a new report.

Among the case studies is the elderly couple who lost $512,000 to offshore scammers.

Law enforcement officers were said to have visited the couple on each occasion they transferred a large amount of money offshore.

Some of the money went to a woman in Ghana.

"The couple told officers they had befriended a woman on the internet, who in correspondence referred to the couple as ‘mother' and ‘father'," the report said.

"In response to her requests, the couple sent money to the woman to assist her with food, rent and other expenses.

"The couple believed that the woman eventually wanted to move to Australia. In addition, the husband had travelled to Ghana to meet the woman, and arranged to pay US$20 per day for the storage of the woman's family treasure chest."

They fell for a similar scam originating from the Ivory Coast.

"The couple had befriended a girl whose parents had been killed, and provided her with financial assistance for food and accommodation. They believed that she, too, wanted to move to Australia," the report said.

The couple were also reportedly duped by two inheritance scams - one in the UK and another in Hong Kong, the latter of which lost the couple $57,000.

Even after being hit four times, the report said AUSTRAC received word that the couple was "continuing to send money overseas."

"The couple sent a further $60,000 overseas even after being warned by law enforcement officials that their overseas recipients were most likely international fraudsters," the report said.

The identity of the couple, together with other details, had been "sanitised" from the report, AUSTRAC said.