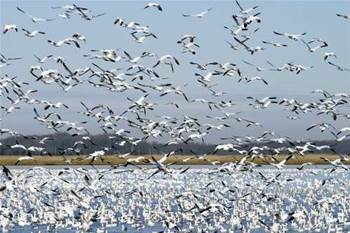 The Department of Foreign Affairs and Trade (DFAT) has signed a $1.3 million deal with Dimension Data to move onto a new email platform as part of a wider shift from Lotus Notes to Microsoft's collaboration tools.

A spokesman for DFAT said a contract has been entered into with systems integrator Dimension Data to provide services to migrate to Microsoft Exchange across the Department.

The contract is valued at $1.311 million and work will start on the change during the fourth quarter of 2010. Work is scheduled to be complete by 30 June 2011.

"Exchange was selected as the email solution for DFAT based on a range of factors including alignment with the DFAT ICT Strategy, and interoperability with current and future systems, which are being progressively based on Microsoft technologies," the spokesman said.

The contract to install Microsoft Exchange across the department is separate to another $2.5 million project that will standardise the department's ICT platform.

This project will concentrate on the removal of 55 legacy Lotus Notes applications and services.

A DFAT department spokesman said the project to dump Lotus Notes applications and services was still in the "development stage" but work was scheduled to be finished by June 2011.

"The purpose of this project is to replace a range of corporate and routine business applications used by the Department in Australia and at overseas posts," the spokesperson said.

"The applications will be replaced by Microsoft SharePoint or ASP .Net Applications.

"This is being done for operations and efficiency reasons."

The project is being funded from monies put aside as a result of the 2008 Gershon review, which recommended that the Government reduce inefficiencies in its everyday IT activities.

In May, the Government announced 44 projects from 20 different agencies that will share $230 million of its $502.4 million ICT Business-As-Usual Reinvestment Fund.