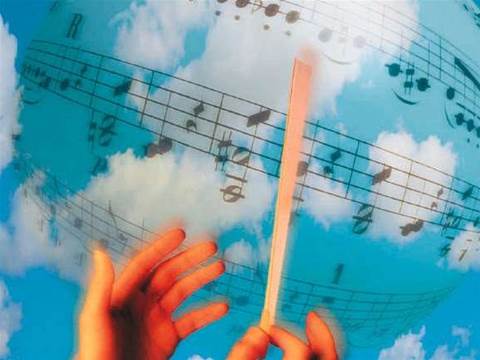 Move could increase competition with Apple.

Google is reportedly preparing to launch a music download and streaming service.

A Wall Street Journal report cited unnamed sources in claiming that the company was working with music industry groups in preparation for a music download service set for release later this year.

A streaming subscription service is also reportedly set to launch some time next year.

The move would put Google in competition with Apple's highly successful iTunes music store. The PC and handset-based service has staked its claim as the top music retailer in the world and served up more than 10 billion song downloads in its seven years on the market.

The launch of a music service would also expand the areas in which Apple and Google find themselves in direct competition.

The two companies began a public split last year when the market clash between Google's Android platform and Apple's iPhone forced Google chief executive Eric Schmidt to resign from Apple's board of directors and reportedly ended an informal agreement between the two companies not to pursue the other side's active employees.

Competition between the two firms was only heightened when Apple moved into the mobile advertising space and began to take on Google's AdMob subsidiary.

Got a news tip for our journalists? Share it with us anonymously here.
Copyright ©v3.co.uk
Tags:
apple apples google launch music oddware service