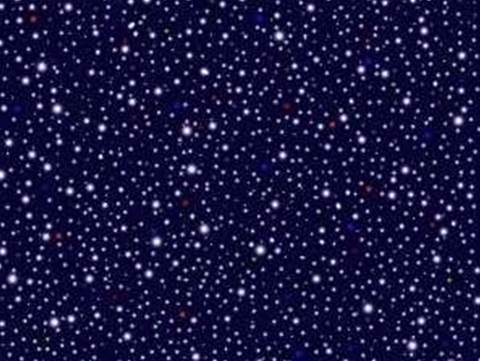 Telstra will lease access to its passive infrastructure of pits and pipes to NBN Co over a contract term beyond the "horizons" of any leasing arrangement previously agreed to, Telstra CEO David Thodey said today.

The telco confirmed today that NBN Co would lease - rather than acquire - Telstra's passive infrastructure under the $11 billion deal signed between the two companies.

NBN Co said in a statement yesterday that it would also have "rights" to acquire Telstra backhaul and space within Telstra exchanges.

"As long as [NBN Co] use the passive infrastructure they will continue to pay for its use," Telstra chief financial officer John Stanhope said today.

The telco was asked on a number of occasions how long the lease term would be, including whether it would be for 99 years or in recurring allotments of 99 years.

"It's a long-term contract," Telstra chief executive David Thodey said. "[The lease term is] outside of any of the horizons anyone would normally look at."

The lease term would be settled in the final definitive agreement - if one could be reached, Telstra said.

The lease arrangement also meant Telstra maintained control over its ducts - including the ability to lease them to providers other than NBN Co, space permitting.

"If there's space we can lease [the passive infrastructure] to other companies," Stanhope said.

It remained unclear whether the Government would legislate to prevent network duplication as per the 'cherry picking' recommendation in the NBN Implementation Study, particularly as Telstra retained the option to lease its ducts to other network providers.