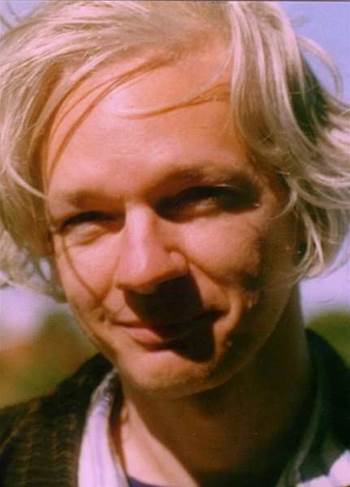 US authorities are seeking to interview Wikileaks founder, Australian Julian Assange, following allegations that he was sent a huge cache of classified State Department cables by a disgruntled soldier in Iraq.

Officials at the Pentagon have determined that Bradley Manning, a 22 year-old Army intelligence specialist, passed information to Wikileaks, including the already published video of the killing of two Reuters correspondents and Iraqi civilians, as well as over 260,000 cables between the US and Iraq, according to a report in The Daily Beast.

Manning was arrested two weeks ago and is currently in a military prison in Kuwait.

"Hillary Clinton and several thousand diplomats around the world are going to have a heart attack when they wake up one morning and find an entire repository of classified foreign policy available in searchable format to the public," Manning wrote in messages obtained by Wired.

The officials fear that the disclosure of the documents will harm US national security, and say that Assange [pictured] has broken US law by receiving and decrypting the material.

"We would like to know where he is. We would like his co-operation in this," one US official told The Daily Beast.

The contents of the cables are likely to be discussions of foreign policy objectives, situation reports from the ground and advice on overseas diplomatic leaders.

"If he really had access to these cables, we've got a terrible situation on our hands," an anonymous American diplomat told The Daily Beast.

"We're still trying to figure out what he had access to. A lot of my colleagues overseas are sweating this out, given what those cables may contain. "

Assange has already cancelled two scheduled trips to the US for fear that he could be arrested on arrival.

The site added that it had not yet been contacted by the State Department, and that "any signs of unacceptable behaviour by the Pentagon or its agents towards this press will be viewed dimly".

Got a news tip for our journalists? Share it with us anonymously here.
Copyright ©v3.co.uk
Tags:
cablesdailymilitarysecurityuswikileaks