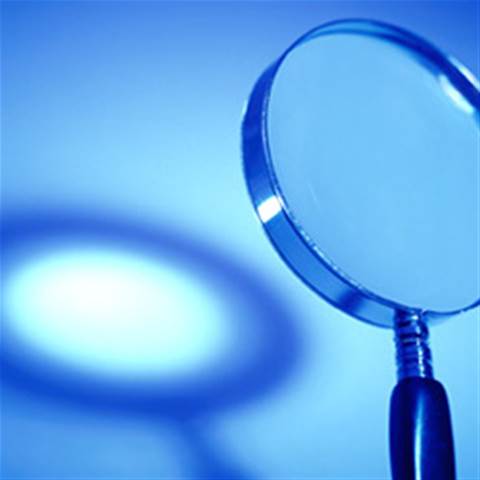 Model yet to achieve widespread take-up.

Software-as-a-service (SaaS) will have a role in enterprise systems, but will not take the dominant place many thought it would, according to Gartner.

The analyst firm said that organisations will have to reassess their software needs in light of the "current promises delivered on by SaaS".

"SaaS within enterprise applications represented 3.4 percent of total enterprise spending in 2009, slightly up from 2008 at 2.8 percent," said David Cearley, a vice president and fellow at Gartner.

However, many of the bad practices that enterprises sought to avoid by moving to the cloud are now apparent in the hosted equivalent, particularly in the area of "shelfware".

"Shelfware-as-a-service is the concept of paying for a software subscription that is not being accessed by an end user," said Cearley.

"This most commonly occurs in large organisations, but it could happen to any company, especially those that have downsized their workforce or oversubscribed to trigger a volume discount."

However, Cearley conceded that SaaS had re-energised the software market, and had granted enterprise users an extra choice.

But companies must pay due care and attention to the provider they work with, warned Cearley. "SaaS changes the role of IT from implementing its own operations to inspecting a vendor's operations," he said.

Firms should determine what value they get from a hosted software service, as SaaS is not a panacea and companies need to evaluate and understand the trade-offs that SaaS presents.

Other recommendations include an internal SaaS policy and governance document to help companies better understand and monitor their provider's performance.

Gartner also said that SaaS should be considered as part of an integration roadmap that integrates with on-premise and other comparable systems.

Got a news tip for our journalists? Share it with us anonymously here.
Copyright ©v3.co.uk
Tags:
cearley companies enterprise networking saas software