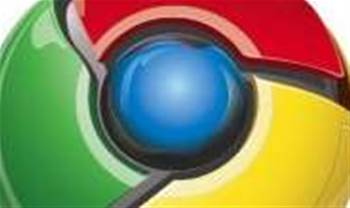 Google has issued a fresh round of security updates for its Chrome web browser.

The company said that the 5.0.375.70 update would address eleven vulnerabilities in the stable Chrome release for Windows, MacOS X and Linux versions.

Of the 11 flaws patched in the update, eight have been labelled as 'high' risk issues while the remaining three were listed as 'medium' risk vulnerabilities. The patched vulnerabilities range from memory corruption and cross site scripting flaws to keystroke redirection risks.

Two of the flaws were listed as discoveries which brought cash rewards. The company has a policy of paying out bounties to researchers who directly report zero-day flaws in Chrome.

Google's update comes just days after two of Chrome's competitors in the browser market received fixes of their own. Apple included security fixes in its recent Safari 5 release, while Microsoft bundled a fix for a critical security flaw in Internet Explorer with its monthly security update.

Got a news tip for our journalists? Share it with us anonymously here.
Copyright ©v3.co.uk
Tags:
chromefixesflawssecuritytechnologyupdatevulnerabilities