NSW Police and prisons get IT budget boost 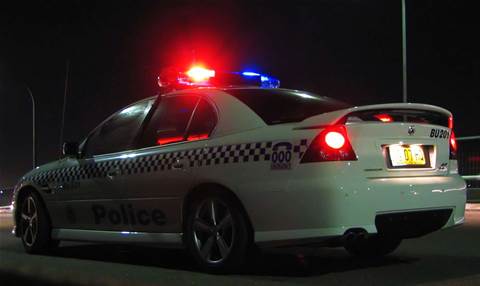 Upgrades, biometrics and video conferencing on the agenda.

The NSW Police and Department of Corrective Services have both been given a boost in the NSW Government's 2010 Budget, with NSW Police getting $40 million to continue upgrading ageing ICT infrastructure and some $2.5 million being spent on biometric security upgrades in prisons.

The NSW Police has been granted $11.5 million to upgrade IT equipment such as servers, networking equipment and mobile data terminals for police vehicles.

A further $11 million was allocated for an upgrade to Police radio and other communications systems, in what the Government hopes will close off a multi-year migration from analogue radio services to digital.

A further $15 million was allocated to complete an upgrade of the NSW Police Core Operating Police System (COPS), which is used to record the details of any crime reported and investigated. It is the third concurrent budget in which NSW Police has been given funding for upgrades of this system.

The NSW Department of Corrective Services was also boosted with $1.1 billion in infrastructure funding in the budget, $2.5 million of which will be spent on upgrades to biometric security systems at 14 NSW prisons.