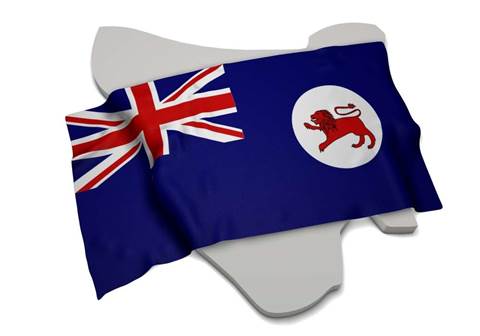 Internode has pipped iiNet and Primus to offer the cheapest plans for the national broadband network trial in Tasmania, with plans starting at $29.95.

Internode said the pricing structure is specifically tailored to the NBN rollout in Tasmania.

An identical plan with iPrimus will cost $49.95 without a bundled phone line, or $39.95 when bundled with a phone line. For the same speeds - but 10GB of downloads - iiNet will charge customers $49.95.

However, Internode doesn't sell phone services with the plans, and customers will either need to keep their current copper phone line provider or sign up for VoIP service.

Internode's 15 fibre to the home plans are available only to people living in the three areas serviced by the NBN Stage One pilot program, run by NBN Tasmania in Midway Point, Smithton, and Scottsdale.

Internode CEO Simon Hackett said these prices had been based on discussion for the pilot rollout in Tasmania and weren't indicative of possible mainland pricing.

"Customers, both in Tasmania and nationally, should keep in mind that this initiative is designed as a pilot program," Mr Hackett said. "These prices and products may bear little resemblance to what emerges under the NBN proper, but it's a great start to offer FTTH plans that are affordable for ordinary people."

The download quotas for the Internode plans are not divided into peak and off-peak usage, a marked difference from the plans offered by iiNet and iPrimus. All plans will be throttled to 128kbps once the download limit is exceeded and additional top-up packs can be purchased.

The plans will be charged monthly until June 30, 2011, when official NBN wholesale pricing is expected to be available, Internode said.