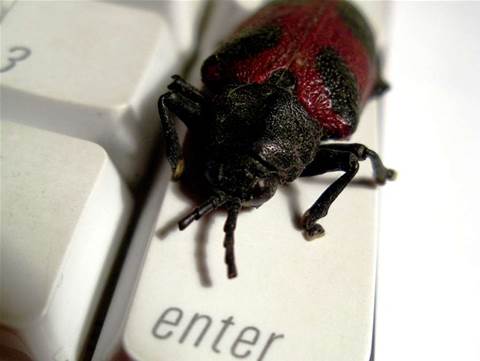 The US Federal Trade Commission (FTC) has agreed to settle a case with the vendor of a popular keylogging tool.

The Commission said that the deal will settle its suit with CyberSpy Software. The company and its owner had been accused of pushing the RemoteSpy keylogger as an "undetectable" tool which could be disguised as another type of file and used to gather data without the target's knowledge.

Under the terms of the deal, CyberSpy will agree to remove all legacy versions of the keylogging tool currently running and inform users that improper use of the RemoteSpy software could be a crime. The company will also closely manage data obtained from the tool through encrypted connections.

Additionally, the company agreed to stop providing users with instructions on how to hide the file as an email attachment or document file and keep close tabs on affiliates to make sure that the product is not being touted as a tool for performing illegal activities.

The deal will settle a suit that the FTC filed in a Florida District Court in 2008. CyberSpy Software will not be forced to admit its guilt in the case.

Got a news tip for our journalists? Share it with us anonymously here.
Copyright ©v3.co.uk
Tags:
company cyberspy deal file ftc security tool
In Partnership With
By Shaun Nichols
Jun 4 2010
10:38AM