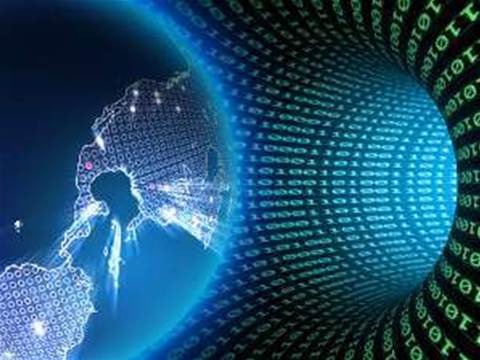 The Daily Yomiuri newspaper reported that Tokyo police made what was the first arrest in Japan on suspicion of fraud using a computer virus, and only the second time in the country that virus writers have been arrested.

The malware collects this information, along with screenshots of the victim's computer and other identifiable information such as operating system version and browser favourites, which are then placed on a publicly available web site, according to a blog post by Trend Micro senior security analyst Rik Ferguson.

The two men are also accused of sending emails to their victims promising to remove these details for a fee.

Around 5,000 personal computers have been infected with the virus, and the two suspects allegedly defrauded several people of several tens of thousands of yen, according to the Yomiuri.