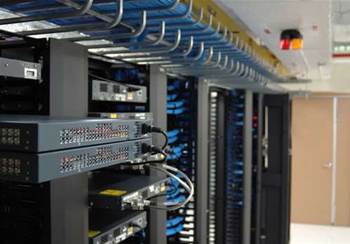 Datacom will spend $2 million on a 70-rack expansion of the Metro iX data centre in Perth after acquiring the facility from Perth iX for an amount "in excess of $10 million".

Datacom's Western Australian managing director Basil Lenzo told iTnews that the company had acquired both the Metro iX asset - currently about 200 racks in size - and its client base of mostly co-location customers.

The Perth iX holding company would retain control of its other data centre asset.

Lenzo said the expansion area in Metro iX would be used to offer a "broad range" of managed services to customers.

"We're also looking at the cloud in our future roadmaps, at infrastructure-as-a-service, and software-as-a-service", he said, although the exact offerings would depend on what customers wanted.

He said there were no plans to change anything in the existing co-location space, which was mostly full.