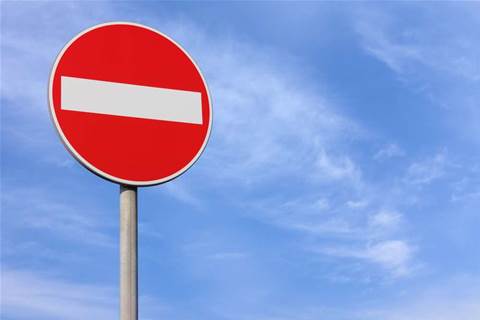 Boasts its software can't be circumvented.

Search engines like Google are among the sites blocked by default in new software that allows parents to exert tight controls on what their kids see on the internet, according to its Brisbane-based developers.

The Cyber Guardian software, launched earlier this week, limits children to 5.5 million sites that appear on an approved 'white list'.

Among the sites to be blocked by default are search engines, social networking sites, proxy server sites, file-sharing websites and programs and most web browsers.

Search engines are blocked in part to prevent kids from trying to research how to get around the Cyber Guardian software, founder Max Thomas told iTnews.

"[Other] filter programs on the market still use Google and Yahoo safe search," Thomas said.

"This obviously is a vulnerability, as it allows kids to do web searches on how to get around the very filter that’s sitting on their computer.

"We have our own search engine, and it only searches from what's in our database."

"We do not allow children to change any settings at all," Thomas said.

"We also kill any uploads, so if a child goes to an internet cafe and downloads a different browser onto a USB, Cyber Guardian terminates the application when it is inserted into the home computer. But for example, If it is a word doc, we allow it."

In a statement earlier this week, Cyber Guardian boasted their system could not be circumvented - although Thomas conceded there were likely a number of children that "probably can't wait to have a go at breaking" the code.

He said Cyber Guardian did not intend to be a net censor; rather parents could allow or block anything they wanted using the software, whether or not it appeared on the whitelist.

Thomas said that, although the software was sold directly to parents, he was also open to speaking with ISPs that might want to offer the 'clean feed' software to their customers.