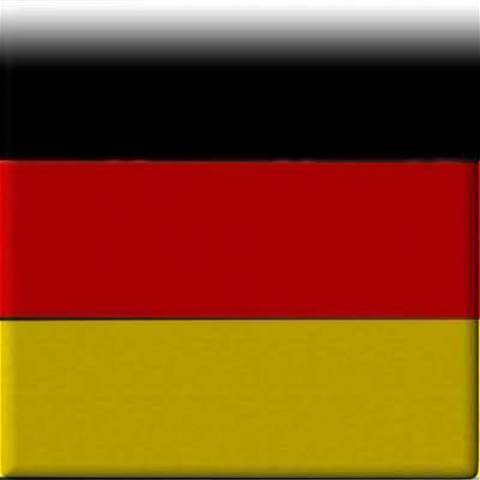 The German courts have ruled that internet users are responsible for the security of their connections.

In an unusual case - a musician took a home owner to court because his Wi-Fi signal was used to illegally download music.

The home owner demonstrated that he was on holiday at the time the download occurred, and the court cleared him of copyright infringement- but said the access point should have been password protected.

"Private users are obligated to check whether their wireless connection is adequately secured to the danger of unauthorised third parties abusing it to commit copyright violation," the court in Karlsruhe said, according to the BBC.

British intellectual property barrister David Harris described the verdict as "eccentric" and unlikely in other jurisdictions.