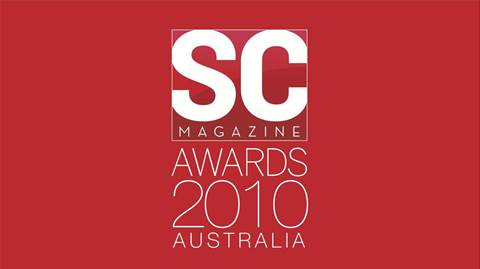 The judging panel for the second annual Secure Computing Awards, to be presented next week at the AusCERT conference on the Gold Coast, has announced its picks for finalists.

Those chosen from the record number of nominations represented the best in IT security in this country, said panel chair and editor-in-chief of Secure Computing Magazine Nate Cochrane.

Cochrane paid tribute to the hard work and dedication of the SC Awards panel.

"As a nominations-driven awards program, panelists were required to sift through a vast database of submitted materials, conduct their own investigations and in many cases run vendors' claims through the reality filter of their own experiences, those of users and testing from SC's network of labs around the word," Cochrane said.

Winners will be announced at the AusCERT gala dinner on May 18.

The finalists for the second annual SC Awards are:

SC Magazine's Product of the Year
Presented to the product that best protected its Australian customers, influenced local IT security practices and led innovation.

SC Magazine's Innovation Award
Presented to the Australian project, individual or team that has changed the traditional practice of IT security.

Click to page two for finalists in the AusCERT annual awards categories.

AusCERT's Annual Award for Individual Excellence in Information Security
Presented to the individual who in the past year most contributed to information security in the areas of community service, innovation, education, liaison, law enforcement, governance or leadership.

AusCERT's Annual Award for Organisational Excellence in Information Security
Presented to the organisation that in the past year most contributed to information security in the areas of community service, innovation, education, liaison, law enforcement, governance or leadership.

AusCERT's Award for Law Enforcement
Presented to the law enforcement organisation that in the past year most contributed in the area of law enforcement relating to online crime-fighting or investigations.